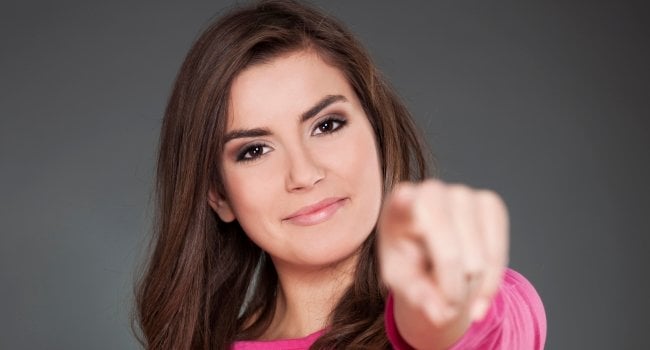 With all the eligible singles out there how do you know what time is the right time to stop playing the field and become exclusive?

With all the eligible singles out there how do you know when it’s the right time to stop playing the field and start being exclusive? Here are 5 signs to look out for

Becoming exclusive is an important step in a new relationship – the first commitment you make to each other and a sign that your relationship is moving on from casual dating to something more solid. Arriving at the point where you make this commitment might seem natural to some, but for others, a few signs to push them in the right direction can help.

1. You’re not interested in any of your other matches

This is often one of the first signs that you’re ready to become exclusive. Before you might have looked forward to new matches with eager anticipation, but now you take a quick glance and usually dismiss them without even reading their profile. Perhaps you were dating other people but your attention has dropped; now there’s only one person on your mind and no-one else seems to compare.

When you’re ready to become exclusive it often feels like it isn’t a choice. Your heart knows that whatever it is you were looking for has been found. This is usually on a deeper level than thought and may happen even with someone who on paper doesn’t tick all the boxes, but something in you is telling you they are the one.

3. The feeling is mutual

This is an important point. It’s all very well recognising you’ve found the one for you but if they don’t feel the same way then it may lead to heartbreak. Before you give your heart away make sure the person you’re giving it to wants it. You should never have to talk anyone into going out with you or persuade them that you can make them happy. If you’re doing all the running and they still want to shop around, it may be time to look for a better match.

Sometimes the decision to become mutual happens on its own because you’ve been seeing each other for so long it was an unspoken, natural transition. Not everything has to be analysed or a date set for it. Sometimes the best thing to do is to give it time and allow a strengthening bond to develop that is naturally exclusive.

Not everyone likes to communicate with lots of matches or date more than one person. People like this will pursue one avenue at a time and only move onto another when they’ve come to a dead end. This is much more like the old fashioned way of dating and is just as acceptable as multiple connections, only easier to manage because you efforts are concentrated in one place.

For someone like this the decision to be exclusive will often involve closing their dating account because they’ve found the road that didn’t lead to a dead end but opened up to future happiness.

Being exclusive isn’t a commitment to spend the rest of your life with someone simply to give them your undivided time and attention while you explore whether there is enough of a connection between you to build a life together.

Sometimes people are reluctant to become exclusive because they’re scared of commitment. They worry that if they settle for one person they might miss out on something better down the line. The reality is that if they never focus their attention on one connection they’re unlikely to develop a deep and lasting relationship with anyone.