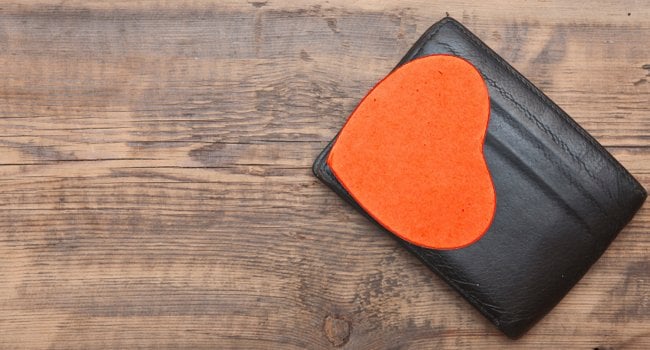 Going Dutch on a date – a good idea?

The issue of who pays for what on a date has become a little thorny. An increasingly egalitarian society might suggest that both parties are equally responsible for the costIndividuals might feel otherwise – especially during the initial stages of a relationship. So how should daters play it?

While still often lagging behind their male counterparts, women’s earnings have been increasing over the years. On any given date, it’s quite possible that the woman is a higher earner than the man. Does this make it fair that she then foots the bill?

Rationally, this makes sense. However, the tacit expression that the woman earns more could make the more traditional man feel awkward. Perhaps this is something that the modern male needs to come to accept. For the sake of a smooth first date however it’s probably best to leave the re-education until later.

The role of man as provider harks back to a more primitive time when males threw spears and females tended the brood. As the need to take down cave bears waned, men began to express their ability to provide in other ways. Paying for dinner became one of the ways of doing this.

While it’s no longer the case that a man is automatically expected to reach for his wallet at the end of the date, something of the chivalrous knight in him usually insists on at least offering to bear the brunt of the cost. Whether this is accepted or not largely depends on the woman. Though offering to pay isn’t innately offensive, insisting on paying can be taken badly – so tread carefully.

The accurate meaning of ‘going Dutch’ is that both parties pay for their individual shares, rather than equally splitting the bill. In romantic situations, this instinctively feels a little wrong – trawling through the bill item by item isn’t exactly an exciting way to end the night.

In some Middle Eastern and Asian cultures, the person who arranges the dinner is expected to pay for everyone who attends. This idea can translate well to the sphere of dating, where the asker takes responsibility for the cost. Those who receive an invitation to an expensive restaurant therefore needn’t worry that they can’t afford it – and just enjoy the experience instead.

The idea that the person who set up the date pays the bill is shared by Debrett’s – the foremost authority on British etiquette. Its director, David Miller, says that ‘there is one abiding rule when it comes to it – the person who requests the pleasure, pays for the pleasure’.

Has the time come for men to stop offering to pay for dates? Should women be more forthright about covering the costs? Tell us what you think in the comment below!